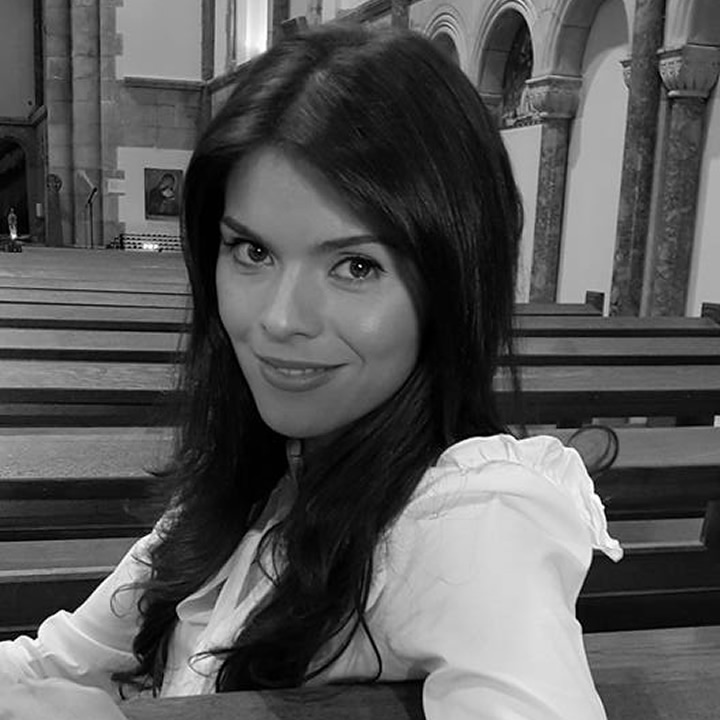 Michelle is an established award winning soprano. She graduated with The Royal Irish Academy with distinction in classical flute and piano. She studied opera at the cork school of music and later with renowned voice coach Hillary Reynolds praised for voice of impeccable clarity, warmth and dept. She has performed in many venues throughout Ireland and Europe. She has studied for 10 years towards expanding the technical limits of her voice to build a quality and extensive repertoire. 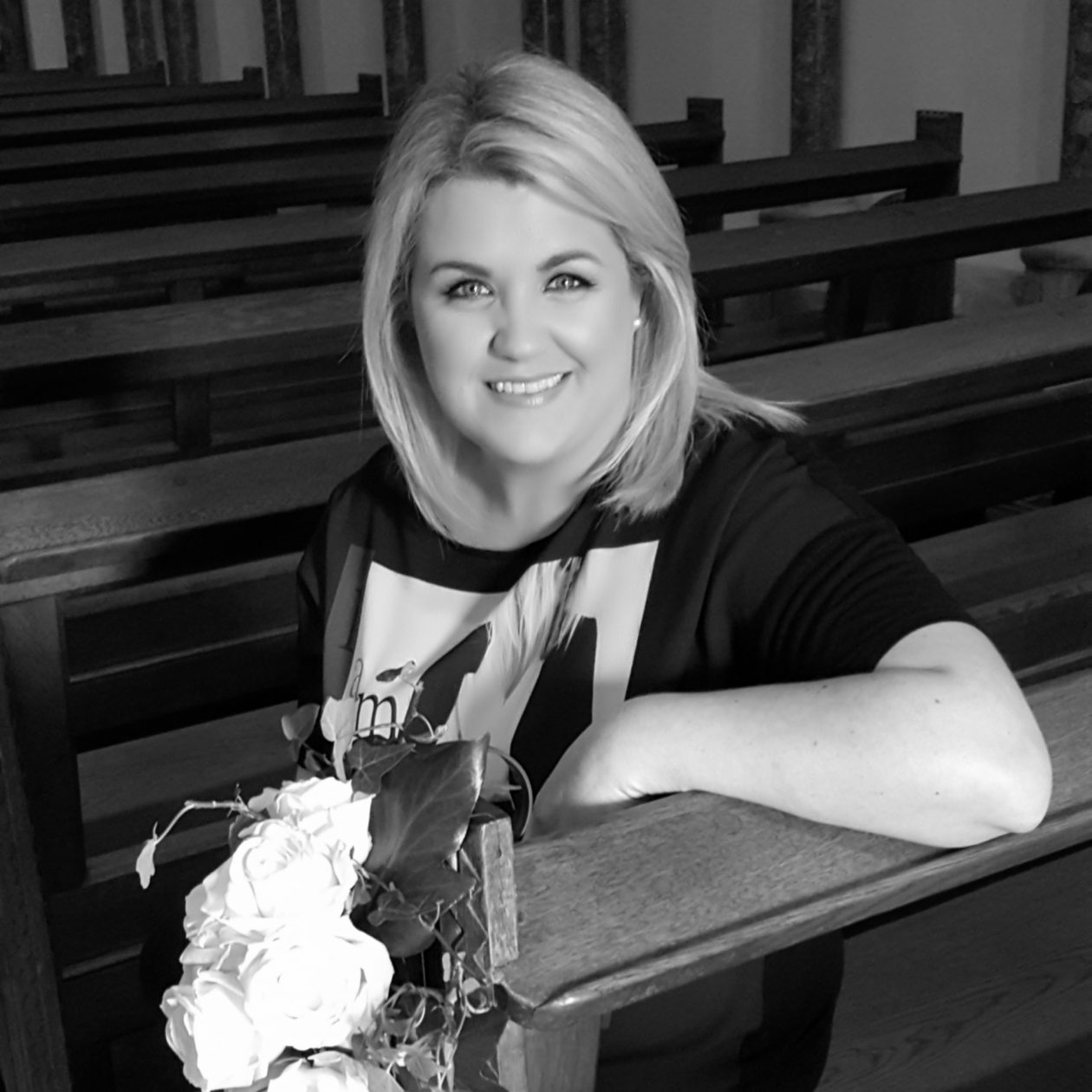 Maria is an accomplished mezzo soprano with tremendous success leading many choirs throughout Ireland. Graduating at the Royal Irish Academy of Music for vocal performance, she has over 12 years experience in augmenting the quality and quantity of her repertoire. She has performed at many venues including the Opera House, the Everyman Theatre, the Sirrus Art Theatre, Fota House and St Finbarr’s Cathedral to accompany Michael O’Sulleabhan. Praised for her angelic voice, she is now a much sought after singer in a wide variety of musical venues.